Interpretation services available during the conference

In national and international contexts of general rise of racism, anti-Semitism, and xenophobia, prevention and fight against this phenomenon are questions of major concerns within our societies (ECRI[[European Commission against Racism and Intolerance (ECRI)]], 2012). Hate speech and incitement to hatred against ethnic minorities, specific religions or vulnerable populations participate to radicalization and extremism. It contributes to an increased sense of insecurity and violence, and also alters social climate and political life of all citizens.

The majority of young people are very active Internet users, where they seek for permanent contact with peer groups (Boy, 2014; Mascheroni & Olafsson, 2014). In early years of development of internet communication, some had assumed that emerging virtual environment would have been free from racial and racist prejudices (Negroponte, 1995; Ess, 2001), but the reality is much different (Daniels, 2012).

As pointed out by Nakamura (2002), since the early 2000, both issues of race and racism remain present on the Internet. According to the Committee of Ministers of the European Union in its Resolution (97)20 on hate speech, hate speech and incitement to hatred may have a greater impact when relayed through the media. Thanks to the Internet and social networks, hate groups attempt to recruit and promote a collective identity particularly among the young people (Perry & Olson, 2009).

The increased popularity of extreme right-wing parties in Europe has contributed to a greater concern of some part of the population with regards to hateful online messages (Ciaini & Parenti, 2013; Lucassen & Lubbers, 2012). This concern is reinforced by massacres and terrorist attacks, that are mostly claimed online. This was the case for the attacks perpetrated in Norway in 2011 (Sandberg, 2013), as for the 2007 and 2008 school attacks in Finland (Oksanen, Nurmis, Vuori, & Rà¤sà¤nen, 2013), and for the most recent terrorist attacks. The National Council of Human Rights in France (CNDH) points out, in its 2014 report, that even though the average increase of racist acts has remained low, online hate speeches have significantly risen, as well as hateful messages against particular or collective identity (INACH, 2012).

Internet and ongoing access to social networks and peer groups have redefined socialization, communication, social relations, modern subjectivation processes, as well as mediatized identities construction. While self-exposition online can reinforce self-esteem and contribute to identity construction while providing a safety net for exploration of a wide range of identities (pseudonym, distance) (Green & Haddon, 2009; Peter, Valkenburg, & Fluckiger, 2009), this may also be a source of competition among individuals, degenerate into rejection even in online ” lynching “.

Cyberspace and more particularly social networks are presented in politics and public discourses as the primary vector for extremist propaganda and radicalization among the young people. There can be no doubt that radical and extremist groups make use of the web to disseminate their messages and lead the young people to support their ideology (Benschop, 2006; Knobel, 2012; Stevens & Neumann, 2009; Weimann, 2004).

To date, no research has demonstrated that the Internet is radicalizing the youth, contrary to what is argued in public speeches. If cyberhate is an ancient phenomenon (this includes the creation of Stormfront in 1995) as emphasized by Wolf and Foxman (2012), it is only with the recent terrorist attacks that the role of social media fueling in terms of incitement to hatred, has become a highly topical issue.

This international symposium aims to present research works completed in this field as part of a call for projects launched by the National Center of Scientific Research of Paris (CNRS), and to bring researchers together around the issues of cyberhate, incitement to hatred online, religious online and offline identities among the youth within the framework of a multidisciplinary approach.What is the prevalence of the youth exposure to hateful contents online? What is the nature of their involvement as victims, authors and witnesses? What are the consequences at socio-emotional levels and in terms of adherence to radical, violent ideas online? How are individual, collective and religious identities articulated online and offline?

Researchers from Europe and the United States will present their papers in French or English (interpretation services).

This conference will structured around two main themes: 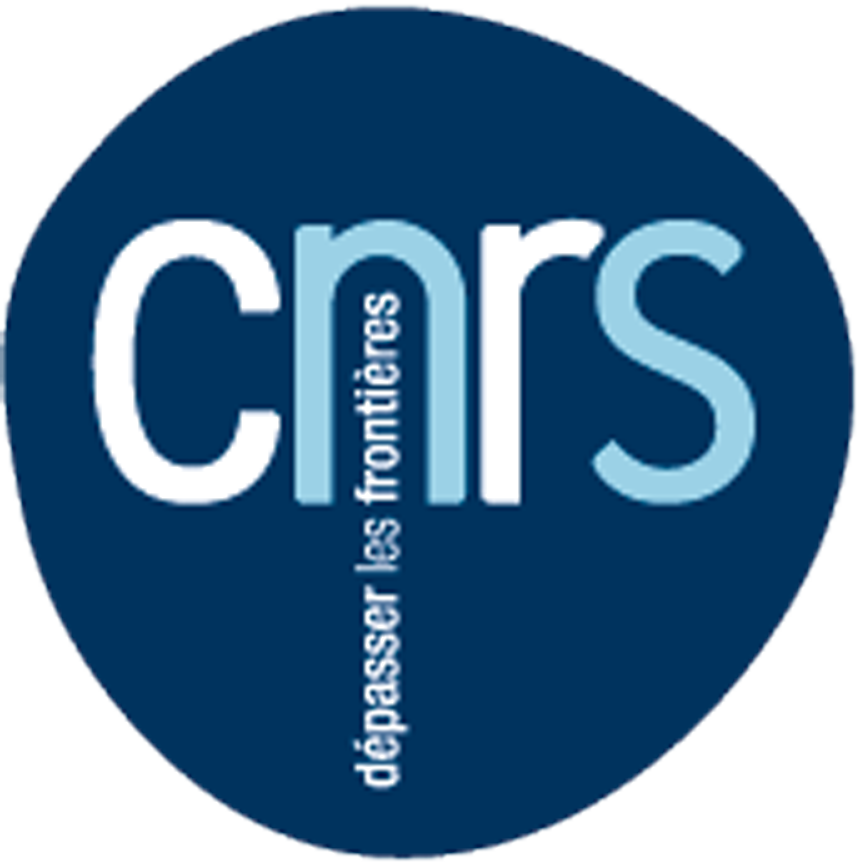